"It was a delight to work with Chris Houle and Houle L/M.  Chris and his team were responsive, professional, and efficient.  When we started, we had only a general idea of what we wanted, but Chris walked us through the while project, made great suggestions, and deferred to our desires.  We recommend Houle L/M highly."

"My landscape designer recommended Chris Houle from Houle Landscape & Management among others as good prospects for a landscape contractor.  I contacted Chris and two other landscape contractors, and each gave me a bid. As I recall the bid Chris gave me was in the middle of the pack.  After talking with him and the others, I decided to go with Chris Houle, and I am EXTREMELY glad i did!

Chris and his crew were professional and easy to work with.  They always showed up when they said they would and did not mind if I changed the plans a bit as the project moved along.  Chris used high quality materials which added a bit to the cost,but they were well worth using.  Chris touched base with me every so often making sure that the project was heading in the direction that I wanted it to.  Chris was always available to me for further input, and he even helped me pick out some of the large flowerpots for the backyard by meeting me at a local landscaping supply company!

After the project was complete Chris kept in touch with me offering suggestions on how to keep my yard beautiful after the job was complete.  He also returned to my home to add extra lights in the back yard after I decided I wanted more lighting.

After working with Chris and his crew, I HIGHLY recommend him and his company, and would give him a 10 out of 10 for his professionalism and honesty!

If you hire him, YOU WILL NOT REGRET IT!"

"I highly recommend Chris Houle and his team after working with them on my landscaping project.  Chris was extremely responsive from my initial contact with him, through the entire project, and even weeks afterward to ensure my continued satisfaction. He checked in with me regularly to keep me updated on the process, and made practical suggestions along the way, which I appreciated given his expertise and experience.  Chris also took the time to take me to local suppliers to choose pots, trellises, and plants.  His team worked hard and did great work, and I continue to be so very pleased with the results!  If you're looking for an honest, thoughtful, experienced landscape contractor who will do a fantastic job with your project, Chris Houle and his team are definitely the way to go." 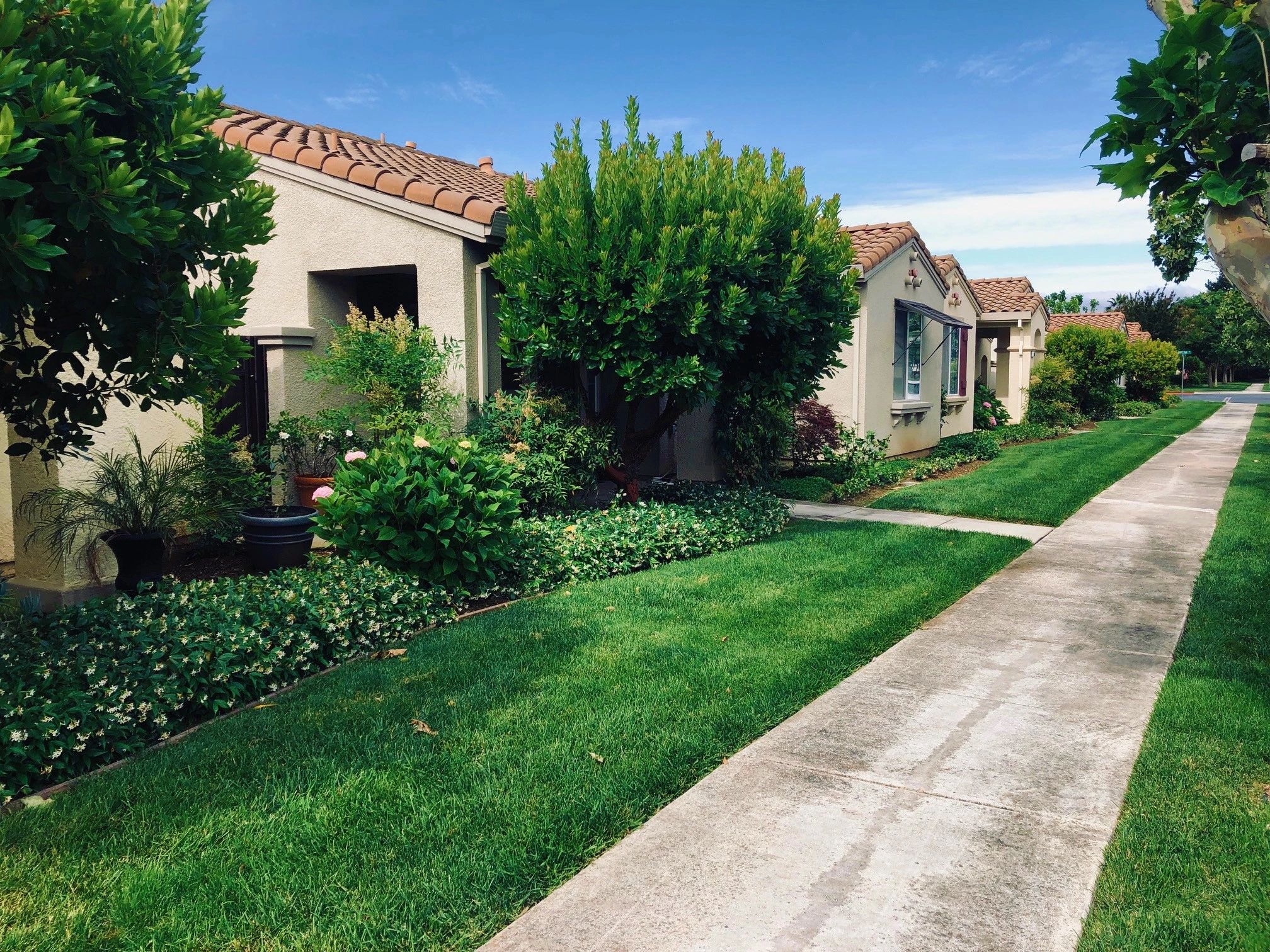 “Houle Landscaping has taken care of our landscaping needs and maintenance for a number of years.  We have found that Chris Houle and his staff are knowledgeable regarding the care and types of landscaping we have at our complex. We have been satisfied with his Professionalism”

"Chris and his team did an amazing job completely transforming our front and backyard. We could not have asked for better communication and service. Even during shelter-in-place, Chris was in communication with us almost daily to provide updates and checking to make sure the project plans worked for us. Chris and his team did quality work and left everything very clean after each day of work. We are extremely happy with the results. If you want a landscaper who is easy to work with and exceeds your expectations, then Houle Landscape should be your choice."